Bishop Designate, Dr. John Sidney Battle, III was ordained in 1999 at Little Vine Baptist Church by Reverend R. L. Jones and was later appointed Associate Pastor and Youth Director. In 1999 – 2004, he also served as the Youth Pastor at Pleasant Grove Baptist Church, his home church, in Washington D.C. Besides preaching, he provided leadership for the development of “Teens Working for God”, as well as other youth ministry programs.

Prior to his ordination, at the onset of his ministerial call in 1996, the Battle family, using their own resources, banded together and started an outreach food program, which fed over 85,000 homeless people for well over six years.

After relocating to Atlanta in 2004, Dr. Battle and his family joined New Shield of Faith Christian (NSOF) Ministries. He became the Associate Pastor while continuing to provide leadership and serve on the evangelistic and outreach ministries. On June 23, 2007, he and his wife accepted the call to serve as Senior Pastor and First Servant respectively, of New Shield of Faith Christian Ministries. Their ministry impacted the community with many accomplishments, including but not limited to NSOF becoming the Spiritual Arm of the Genesis Transition House in 2008, which assisted over 200 men.

In 2009, Dr. Battle became the recipient of the Choice Pastor of the Year award given by the Atlanta Gospel Choice Awards of Georgia. On April 27, 2013, he received a proclamation from the City of Atlanta,  signed by all sitting council members that acknowledged his relentless work in the Pittsburgh Community and involvement with the Pittsburgh Ministerial Alliance. Furthermore, his love for the community continues to be illustrated by long-standing service partnerships with AA (Alcohol Anonymous), and NA (Narcotics Anonymous), and the Pittsburgh Community Women’s Mission.

Dr. Battle understands the power of being a “team player” and to this end, he shares freely, leads by example and is not timid in delegating responsibilities to others to allow them to use their gifts, talents, and abilities to advance ministries. He is also a respected leader among men and women who have had the privilege to interact with him.

In January 2011, during an ice storm in Atlanta, GA, to ensure continued bible study, Dr. Battle established a group conference call where over 60 members, families, and friends dialed in for a “Word on the Go”.  This impromptu bible study continues today with callers from California, Baltimore, New York, New Jersey, Washington, DC, and Atlanta Georgia, where you can find Dr. Battle, Rev. Regina Bell Battle and other navigators reaching, preaching & changing lives.

On January 1, 2014, Dr. Battle answered the call to pastor Spread the Word Christian Ministries (STW) in College Park, Georgia, at the urging of the late Dr. Charles H. Jackson, Sr., founding pastor of Spread the Word Christian Ministries.  Since 2014, Dr. Battle has pastored both NSOF and STW with faithfulness, determination, and love. The church’s response to their new leadership was evident by a smooth transition and a record number of souls (more than 80 people) won for Christ in the first year.

With the healing powers of love at work, he and his wife went into action speaking, preaching, exalting and lifting up the name of Jesus Christ. This outward demonstration of love encouraged both churches to embrace the change with their weekly reminder that “This Week would be the Best Week of their Lives”. He operates based on two themes: firstly, to show respect by valuing every human being and secondly, love unconditionally.  His trademark is “caring” for people first and foremost.

Dr. Battle’s belief that a church must have a strong Christian education foundation is evident in ministries at

both churches. While he is committed to developing a solid knowledge base for his congregations, he has

studied to show himself approved, rightly dividing the Word of God. In May 2010, Dr. Battle graduated from

Beulah Heights University with his master’s in biblical studies and in May 2014, he completed the Master of

Divinity at ITC (Interdenominational Theological Center) both in Atlanta, GA. In June 2018, he received his

Doctor of Ministry degree from the United Theological Seminary of Dayton, Ohio. As of June 2018, his ministry

With 12 years of playing professional basketball for the NBA, he understands first-hand how to galvanize diverse people

to produce winning outcomes. Bishop Designate has used his myriad experiences in life, on and off the court, to reach

kingdom building in a refreshing and exciting way. He is a devoted family man. He cherishes his wife and partner in

who are all actively engaged in and support their ministry efforts. 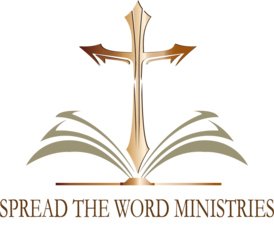 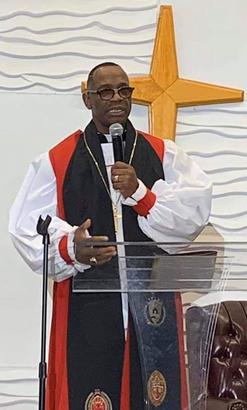 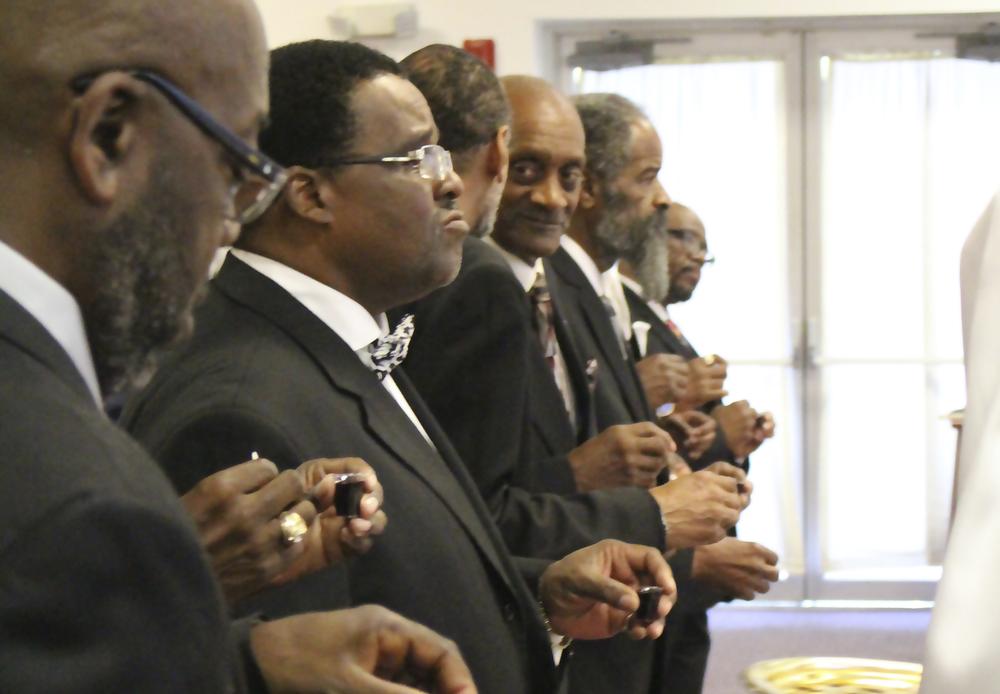 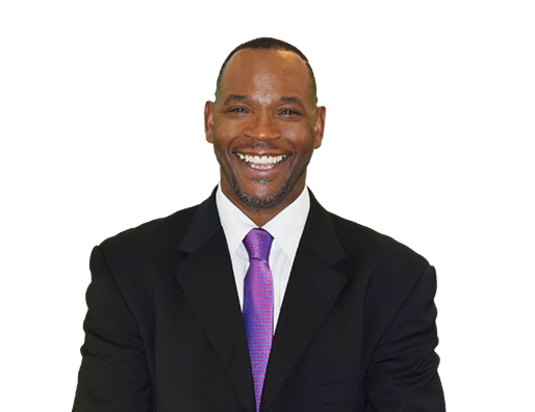